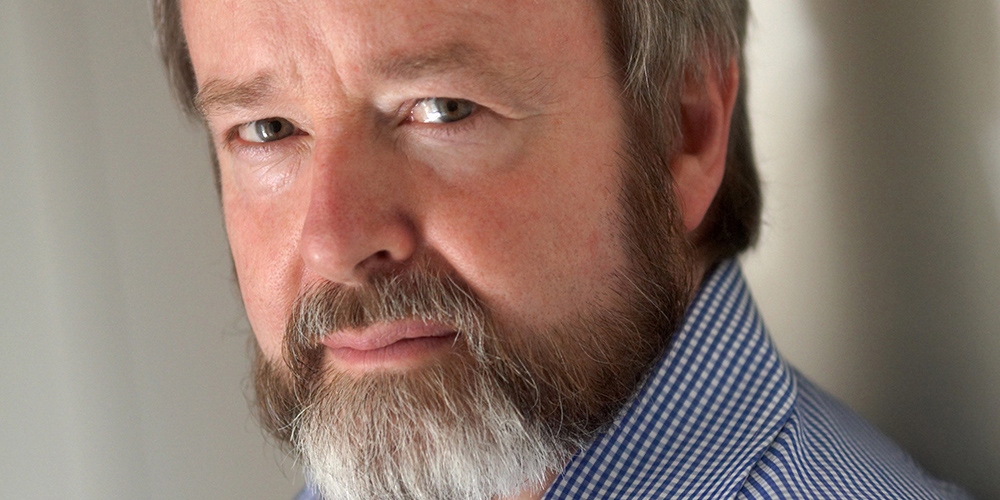 Let us suppose that there were both a gene for imitation and a gene that favoured a particular skill. Let’s take an example of the acquisition by human beings at some time in their history of some skill or other – say, swimming. (I know learning to swim was never really like this, but try to put that out of your mind for now.) Suppose there were a gene for swimming, and that being able to swim was for some reason hugely advantageous: those who couldn’t swim were going to be left far behind. If swimming turned out to be completely inimitable – either you have the gene for it and can do it, or you can’t do it at all – soon there would be only those with the gene for swimming. Outcome: after a number of generations, everyone would be swimming, all with the gene.

Suppose, by complete contrast, swimming turned out to be so easy to imitate that every individual that saw it could learn to swim. The gene for swimming would have no force whatever, and would be in no way subject to selective pressure, and might even die out. Outcome: just the same, but much sooner, everyone would be swimming, by imitation – a quicker mechanism – but mostly without the gene; though a few might, irrelevantly, have the gene that enabled swimming anyway.

But now suppose that another partially imitable behaviour came along, which had a similar, or even greater, competitive advantage – say, flying. Those with the gene for imitation would have a head start: they would be not only able to swim, but able to fly (and take on the next development, say ‘dive’), and would be streets ahead of those who didn’t, who would have to have both the genes for flying and for swimming if they were to survive.

Now, suppose that for swimming we read ‘music’, and for flying we read ‘language’. Wouldn’t it reach a stage where everyone had the gene for imitation, and imitation was all that now mattered, not genetic mechanisms that favoured particular behaviours? I don’t think so, because it would always be easier to pick something up if you happened to have the genetic (or epigenetic) mechanisms that made that sort of behaviour more likely. But imitation would always work faster, so that in the end what we chose to imitate would govern which epigenetic mechanisms got selected (e.g. a culture in which we learnt to think and speak of ourselves in more computer-like ways would lead to selection for the ‘geek’ brain), rather than the genes that got selected dictating what we imitated.

The achievement of imitation – the meta-skill that enables all other skills – may explain the otherwise incomprehensibly rapid expansion of the brain in early hominids, since there would be a sudden take-off in the speed with which we could adapt and change ourselves, and in the range of our abilities. Imitation is how we acquire skills – any skill at all; and the gene for skill acquisition (imitation) would trump the genes for any individual skills. Thus from a gene – the symbol of ruthless competition (the ‘selfish gene’), and of the relatively atomistic and oppositional values of the left hemisphere [of the brain] – could arise a skill that would enable further evolution to occur not only more rapidly but in a direction of our own choosing – through empathy and co-operation, the values of the right hemisphere [of the brain]. Genes could free us from genes. The great human invention, made possible by imitation, is that we can choose who we become, in a process that can move surprisingly quickly. As I put it above, we escape the ‘cheerless gloom of necessity’. This could also explain the apparent paradox for classical genetics, that communicative skills such as music and language would have to be acquired by individualistic competition, although the skills themselves would be of no use unless the whole group acquired them together. Perhaps we are not the ruthless competitors we have been conditioned to believe ourselves to be by mechanistic models of behaviour. Perhaps, even, the world is not a mechanism.

Iain McGilchrist, The Master and His Emissary: The Divided Brain and the Making of the Western World.