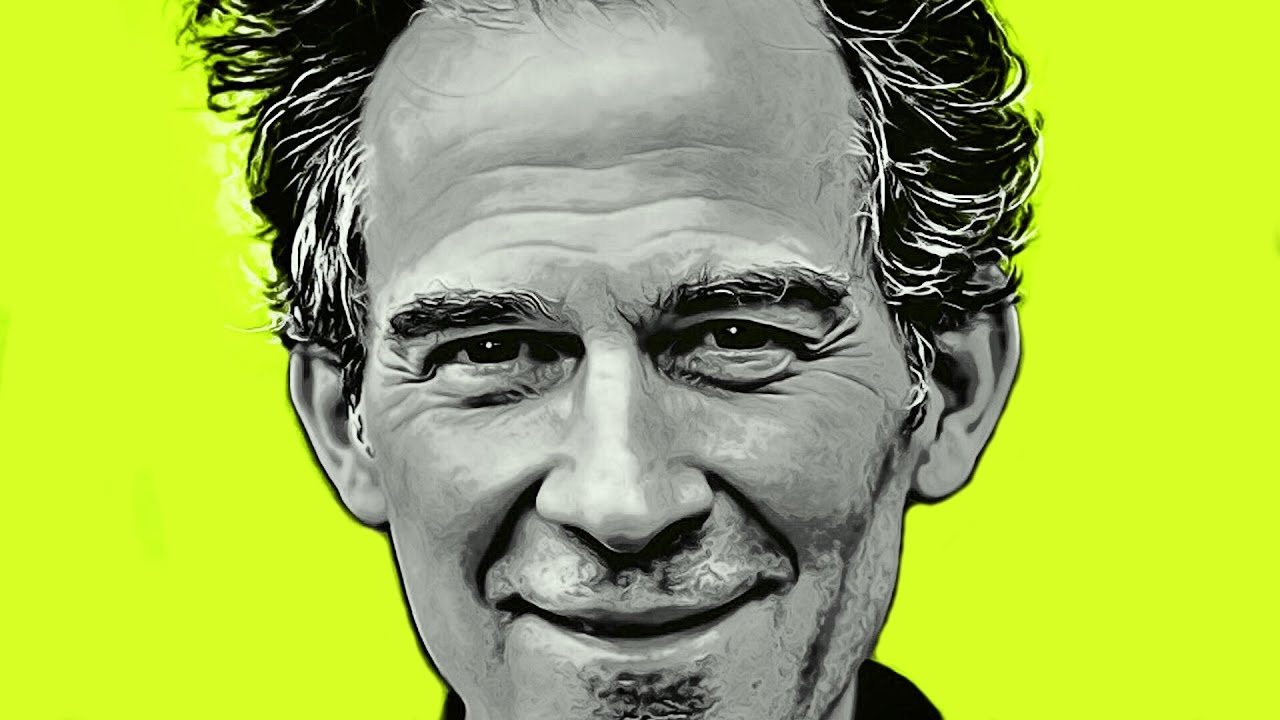 True knowledge is the experiential understanding that there is only ever-present, unlimited Awareness or Knowing. Nothing other than this is ever known even when it seems that a mind, body and world are known. This ever-present, unlimited Awareness, which is simply the intimacy of our own being, is the fundamental nature of the apparently inside self and its corollary, the apparently outside object, other or world.

All religions are founded upon this understanding. In Christianity it is expressed as, “I and my Father are one.” That is, I, Awareness, and the ultimate reality of the universe are one and the same reality. In Buddhism, “Nirvana and Samsara are identical.” That is, the transparent, open, empty light of Awareness which is not made out of any kind of a thing – nothing – is the substance of all appearances – everything. Nothing taking the shape of everything. In Hinduism, “Atman and Param-Atman are one.” That is, the individual self, when divested of superimposed beliefs and feelings of limitation, stands revealed as the true and only self of eternal, infinite Awareness. And in Sufism, “Wherever the eye falls, there is the face of God.” All that is seen is God’s face and it is God that sees it.

All these phrases are conditioned by the culture in which they appeared but they all point towards the same unconditional truth – the reality of all experience.

This revelation of understanding and love strikes at the heart of the fundamental presumption upon which our world culture is founded, the presumption of duality – I, the separate inside self, and you or it, the separate outside object, other or world. All conflicts within ourselves and between individuals, communities and nations are based upon this presumption alone and all psychological suffering proceeds from it.

Any approach to these conflicts that does not go to the heart of the matter will postpone but not solve the problem of conflict and suffering. Sooner or later as individuals and as a culture we have to have the courage, the humility, the honesty and the love to face this fact.

The highest purpose of all art, philosophy, religion and science is to reveal this truth in an experiential manner although all these disciplines have temporarily forgotten this in our culture. However, it may not be long. As the painter Paul Cezanne said, “A time is coming when a single carrot, freshly observed, will trigger a revolution”.

This is the only true revolution, the revolution in which our view of reality is turned upside down. Awareness – pure Knowing – is not just the witness of experience. It is its substance, its very nature. Everything changes when we begin to live from this point of view. We realize that what we have always longed for in life was present all along in the depths of our own being. It is always available, never truly veiled. To begin with it is often felt as peace in the background of experience but it cannot be contained and before long it begins to flow out into the world as joy, freedom, love and creativity.