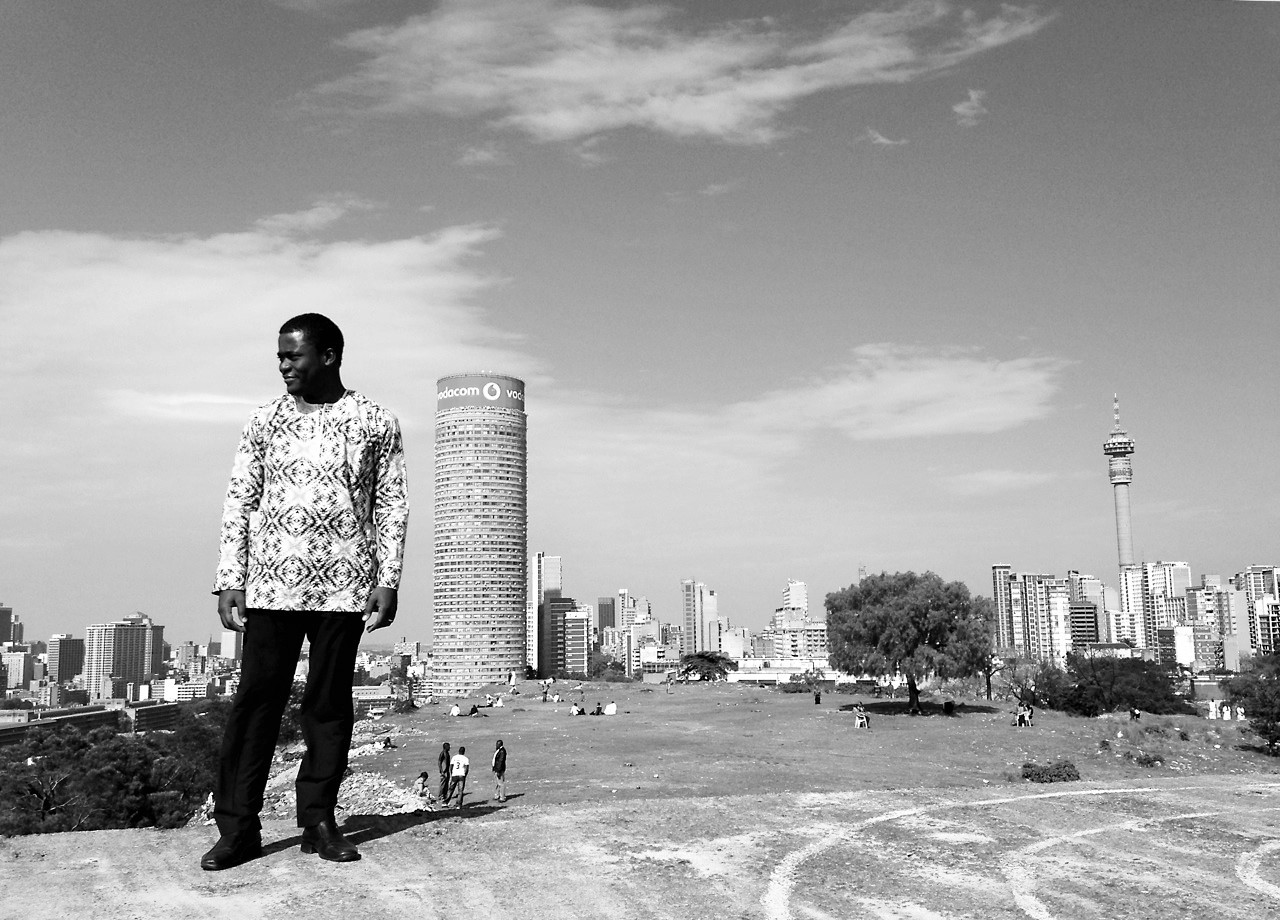 The world that the climate activist hopes to save kills him. Dismantles him. Tears him apart. Diffracts him so that what was once quintessential is now spread abroad. Things fall apart and the centre cannot hold.

Instead of an independent agent – the vaunted unit of social change whose intentions and motivations and exhaustions are the engine room of world change – surrounded by the paraphernalia of her vocation, we must now turn our attention to the whole assemblage and what this organization of bodies is doing. The climate activist is no longer the human separate from the furniture of activism, but the ‘human’ and the materials: the computer screens, the concepts, the classifications, the categories of thought, and the city in its subjectivizing effects. As such, the classical self is decentred as the focus of our attention and prayers; social change is not predicated on the unilateral moves of the human self, but on assemblages breaking through (deterritorializing and reterritorializing) other assemblages. END_OF_DOCUMENT_TOKEN_TO_BE_REPLACED

To begin with, a general image of our intellectual history emerges. Historically, the first thing that existed was clearly religion: belief systems that were shared by ever-larger groups of people, that took away people’s fear of death and considerably strengthened these groups’ cohesion. Those belief systems not only strengthened cohesion externally, but also internally, by stabilizing the individual’s self-esteem through the systematic denial of one’s own mortality and by effectively reinforcing existing hierarchies, for example in conflicts with other groups. Historically, these fideist-dogmatic models of reality developed from burial rites, ancestor cults and shamanism. The historically most recent developments were the ideal of intellectual honesty, enlightenment and self-critical rationalism. The ideal of intellectual honesty in this sense is something completely new, something that is only now beginning to be realized in a few places on our planet, in very few societies, and only in its very first manifestations. What made intellectual honesty possible, however, were the originally religious ideals of unconditional truthfulness and sincerity towards God. These ideals led to a turning inward, a reflexive turn on ourselves, towards the individual human being itself, led to the development of the ethical ideals of unconditional truthfulness and sincerity towards ourselves, the relentless openness, the unconditional commitment to the growth of knowledge. However, one central insight, which has always been at the very foundation of the spiritual stance, is that there is more than one form of knowledge, and more than one form of epistemic progress. END_OF_DOCUMENT_TOKEN_TO_BE_REPLACED

The notion of a dichotomy between mind and matter arises from language. In order to speak of the substrate of experience we must give it a name, such as “mind” or “consciousness,” thereby linguistically objectifying the subject. Then, we conflate language with what language attempts to describe, implicitly assuming that mind is an object just as matter allegedly is. We forget that there is no epistemic symmetry between the two.

Indeed, because the concept of mind-independent matter, as an explanatory abstraction, arises in mind, as an “excitation” of mind, to say that mind and matter constitute a dichotomy is akin to saying that ripples and water constitute a dichotomy. Dichotomies can exist only between different kinds of ripples – say, those that flow mostly to the right versus those that flow mostly to the left – not between ripples and the substrate where they ripple. Mind is the substrate of the explanatory abstraction we call matter, so when we speak of a mind-matter dichotomy we fall into a fundamental category mistake.

The notion that idealism and materialism are mirror images of each other arises from a failure to grasp this point. Lucid contemplation of these ontologies shows that idealism attempts to reduce an explanatory abstraction (physically objective matter) to that which articulates and hosts the abstraction in the first place (mind). This is prima facie eminently reasonable. Materialism, in turn, attempts to reduce mind to mind’s own explanatory abstractions, an obvious paradox that constitutes the crux of the “hard problem.”

The pervasive but unexamined assumption that mind and matter constitute a dichotomy is an error arising from language artefacts. Members of dichotomies must be epistemically symmetrical and, therefore, reside in the same level of abstraction. Physically objective matter – as an explanatory model – is an abstraction of mind. We do not know matter in the same way that we know mind, for matter is an inference and mind a given. This breaks the epistemic symmetry between the two and implies that materialism and idealism cannot be mirror images of each other.

Failure to recognize that different levels of epistemic confidence are intrinsic to different levels of explanatory abstraction lies at the root not only of the false mind-matter dichotomy, but also of attempts to make sense of the world through increasingly ungrounded explanatory abstractions. Lest we conflate science and philosophy with hollow language games, we must never lose sight of the difference between an abstract inference and a direct observation. Keeping this distinction in mind allows us to construct useful predictive models of nature’s behaviour – which ultimately is what science is meant to do – without restrictive and ultimately fallacious inferences about what nature is. This, in turn, liberates us from thought artefacts such as the “hard problem of consciousness” and opens up whole new avenues for making sense of self and world.