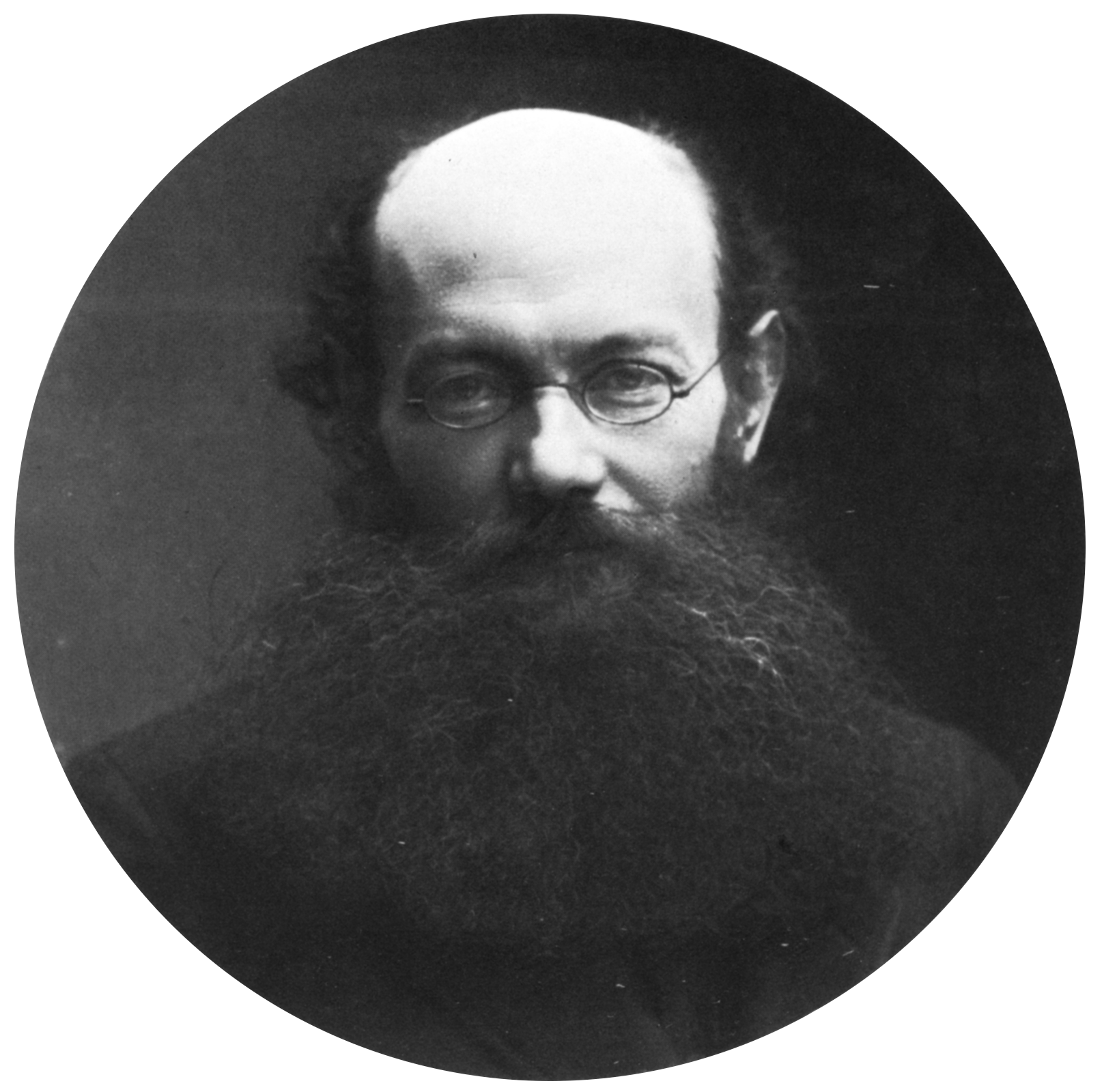 Life is somehow diminished by the codification of contract and debt. The opposition has been not only to those codified debts that secure the position of class, but to any codification that encourages the separation of thing and spirit by abandoning total social phenomena to a supposedly primitive past and thereby enervating felt contract. The burning of written debt instruments is a move to preserve the ambiguity and inexactness that make gift exchange social. Seen in this way, their destruction is not an antisocial act. It is a move to free gratitude as a spiritual feeling and social binder. If gratitude is, as Georg Simmel once put it, “the moral memory of mankind,” then it is a move to refreshen that memory which grows dull whenever our debts are transformed into obligations and servitudes, whenever the palpable and embodied unions of the heart— entered into out of desire, preserved in gratitude, and quit at will—are replaced by an invisible government of merely statutory connections.

By the time that anarchism emerged as a political philosophy, the idea of contract had been significantly enlarged. In the seventeenth and eighteenth centuries, theorists of “social contract” had extrapolated from the atomic unit of individual bond to that urcontract in which individuals join together to form the state. In Thomas Hobbes’s version—to take the most striking example and the strongest opposite pole to anarchist theory—before there was “society” there was a “state of nature” in which separate persons knocked about like flies in a hot room—only worse, as they tended to kill one another. In Hobbes’s natural history, man was driven by egocentric desires (chiefly, ambition, avarice, pride, and the fear of death—any apparent altruism being quickly traced back to selfinterest). Luckily, these disparate individuals found a shared value in their fear of death, and reason led them away from the state of nature toward the securities of social life. Unluckily, reason was not as strong as human passion, and because the passions were antisocial, the social life that reason suggested had to include an absolute authority with sufficient power to keep men “in awe.” Hobbes set his state on these four legs: selfishness and the fear of death, reason and the awe inspired by authority.

A recurrent feature of social contract theory was an imagined gap between the primitive and the civilized man. Hobbes’s primitive isn’t someone you’d want to live with. Dominated by brutish aggression and the “perpetual and restless desire of Power after power,” he lives in a condition of constant war, knowing no orderly social life and neither shared nor private property, only theft. He is different in kind from the civilized man, and that difference leaves a mark on Hobbes’s politics because it simultaneously requires contract to join men together and dictates the form of that contract. Hobbes begins his politics with a fantasy about history in which a chaotic aboriginal past is replaced by civilization, the shift being marked by an imaginary moment in which men agree to give up their right to exercise private force in favor of instituting public power. Through this essential clause, social contract brings man out of nature and into civilization. But note that the contract is required precisely because man cannot be trusted to behave without it. So there is always, at least in Hobbes, this mixture of distrust and law which leads, as Marshall Sahlins has pointed out, to a paradoxical politics in which “the laws of nature cannot succeed outside the frame of contrived organization … Natural law is established only by artificial Power, and Reason enfranchised only by Authority.”

It is this double conceit—first, that passion will undo social life and, second, that coercion will preserve it—that anarchist theory and the traditions of gift exchange call into question. The former imagines and the latter stand witness to a social life motivated by feeling and nonetheless marked by structure, durability, and cohesion. There are many connections between anarchist theory and gift exchange as an economy— both assume that man is generous, or at least cooperative, “in nature”; both shun centralized power; both are best fitted to small groups and loose federations; both rely on contracts of the heart over codified contract, and so on. But, above all, it seems correct to speak of the gift as anarchist property because both anarchism and gift exchange share the assumption that it is not when a part of the self is inhibited and restrained, but when a part of the self is given away, that community appears.

Lewis Hyde, The Gift: How the Creative Spirit Transforms the World.

The crumbling away of human values under the influence of exchange mechanisms leads to the crumbling of exchange itself. The insufficiency of the feudal gift means that new human relationships must be built on the principle of pure giving. We must rediscover the pleasure of giving: giving because you have so much. What beautiful and priceless potlatches the affluent society will see — whether it likes it or not! — when the exuberance of the younger generation discovers the pure gift. END_OF_DOCUMENT_TOKEN_TO_BE_REPLACED