To begin with, a general image of our intellectual history emerges. Historically, the first thing that existed was clearly religion: belief systems that were shared by ever-larger groups of people, that took away people’s fear of death and considerably strengthened these groups’ cohesion. Those belief systems not only strengthened cohesion externally, but also internally, by stabilizing the individual’s self-esteem through the systematic denial of one’s own mortality and by effectively reinforcing existing hierarchies, for example in conflicts with other groups. Historically, these fideist-dogmatic models of reality developed from burial rites, ancestor cults and shamanism. The historically most recent developments were the ideal of intellectual honesty, enlightenment and self-critical rationalism. The ideal of intellectual honesty in this sense is something completely new, something that is only now beginning to be realized in a few places on our planet, in very few societies, and only in its very first manifestations. What made intellectual honesty possible, however, were the originally religious ideals of unconditional truthfulness and sincerity towards God. These ideals led to a turning inward, a reflexive turn on ourselves, towards the individual human being itself, led to the development of the ethical ideals of unconditional truthfulness and sincerity towards ourselves, the relentless openness, the unconditional commitment to the growth of knowledge. However, one central insight, which has always been at the very foundation of the spiritual stance, is that there is more than one form of knowledge, and more than one form of epistemic progress. END_OF_DOCUMENT_TOKEN_TO_BE_REPLACED

This directing of its attention necessarily involves the exclusion, ignoring or forgetting of everything that is outside its focal field, just as your focusing on these words at present necessarily excludes numerous other experiences, which are, as a result, scattered at the periphery of your field of experience.  For instance, the tingling sensation at the tips of your fingers didn’t come into existence the moment you read these words.  It was there all along, but eclipsed by your interest in these words. 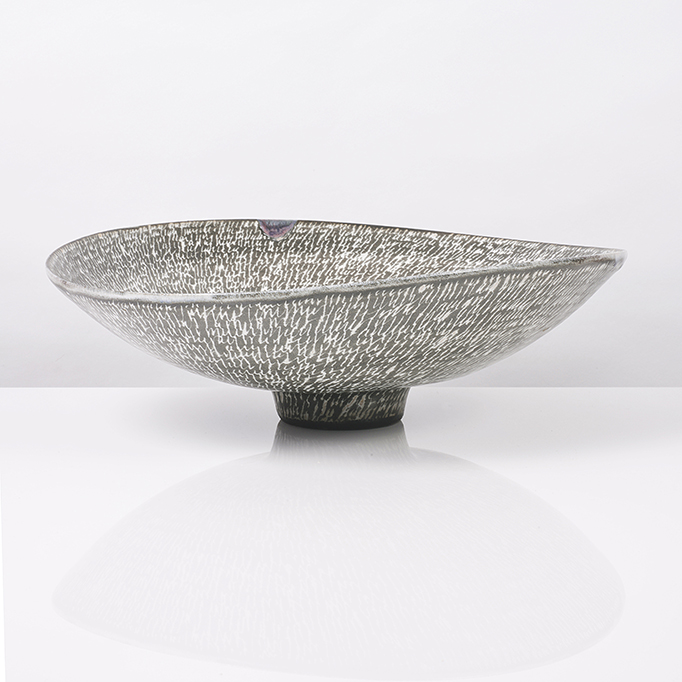 However, that is only true from the point of view of the mind, which believes objects to be real things in their own right, made out of stuff called ‘matter’.  From such a point of view awareness is empty, void, not-a-thing or nothing.  From its own point of view – which is the only real point of view, and is itself not a ‘point’ of view – awareness is not nothing, nor is it something.  ‘Nothing’ and ‘something’ both belong to mind, for both derive their meaning from the assumption of independently existing ‘things’. END_OF_DOCUMENT_TOKEN_TO_BE_REPLACED

All that is know, or could ever be known, is experience. Struggle as we may with the implications of this statement, we cannot legitimately deny it. Being all that could ever be known, experience itself must be the test of reality. If we do not take experience as the test of reality, belief will be the only alternative. Experience and belief – or ‘the way of truth and the way of opinion’, as Parmenides expressed it in the fifth century BCE – are the only two possibilities.

Whether mind perceives a world outside of itself, as is believed under the prevailing materialist paradigm, or projects the world within itself, as is believed in the consciousness-only approach, everything that is known or experienced is known or experienced through the medium of mind. As such, the mind imposes its own limits on everything that it ever knows, and thus all knowledge and experience appear as a reflection of its own limitations. It is for this reason that scientists will never discover the reality of the universe until they are willing to explore the nature of their own minds.

The word ‘reality’ is derived from the Latin res, meaning ‘thing’, betraying our world culture’s belief that reality consist of things made of matter. However, nobody has ever experienced or could experience anything outside awareness, so the idea of an independently existing substance, namely matter, that exists outside awareness is simply a belief to which the vast majority of humanity subscribes. It is the fundamental assumption upon which all psychological suffering and its expression in conflicts between individuals, communities and nations are predicated. If we refer directly to experience – and experience alone must be the test of reality – all that is or could ever be known exists within, is known by and is made of awareness alone.

Any intellectually rigorous and honest model of experience must start with awareness, and indeed never stray from it. To start anywhere else is to start with an assumption. Our world culture is founded upon such an assumption: that matter precedes and gives rise to awareness. This is in direct contradiction to experience itself, from whose perspective awareness is the primary and indeed only ingredient in experience, and must therefore be the origin and context of any model of reality.

It is commonly believed that awareness is a property of the body, and as a result we feel that it is ‘I, this body’ that knows or is aware of the world. That is, we believe and feel that the knowing with which we are aware of our experience is located in and shares the limits and destiny of the body. This is the fundamental assumption of self and other, mind and matter, subject and object that underpins almost all our thoughts and feelings, and is subsequently expressed in our activities and relationships.

It is thought that mistakenly identifies awareness with the limits and destiny of the body and thus believes that awareness is intermittent. However, in awareness’s own experience of itself – and awareness is the only ‘one’ that is in a position to know anything about itself – it is eternal, or ever-present.

Awareness vibrates within itself and assumes the form of the finite mind. The finite mind is therefore not an entity in its own right; it is the activity of awareness. There are no real objects, entities or selves, each with its own separate identity, appearing in awareness, just as there are no real characters in a movie. There is only awareness and its activity, just as there is only the movie screen and its modulation.