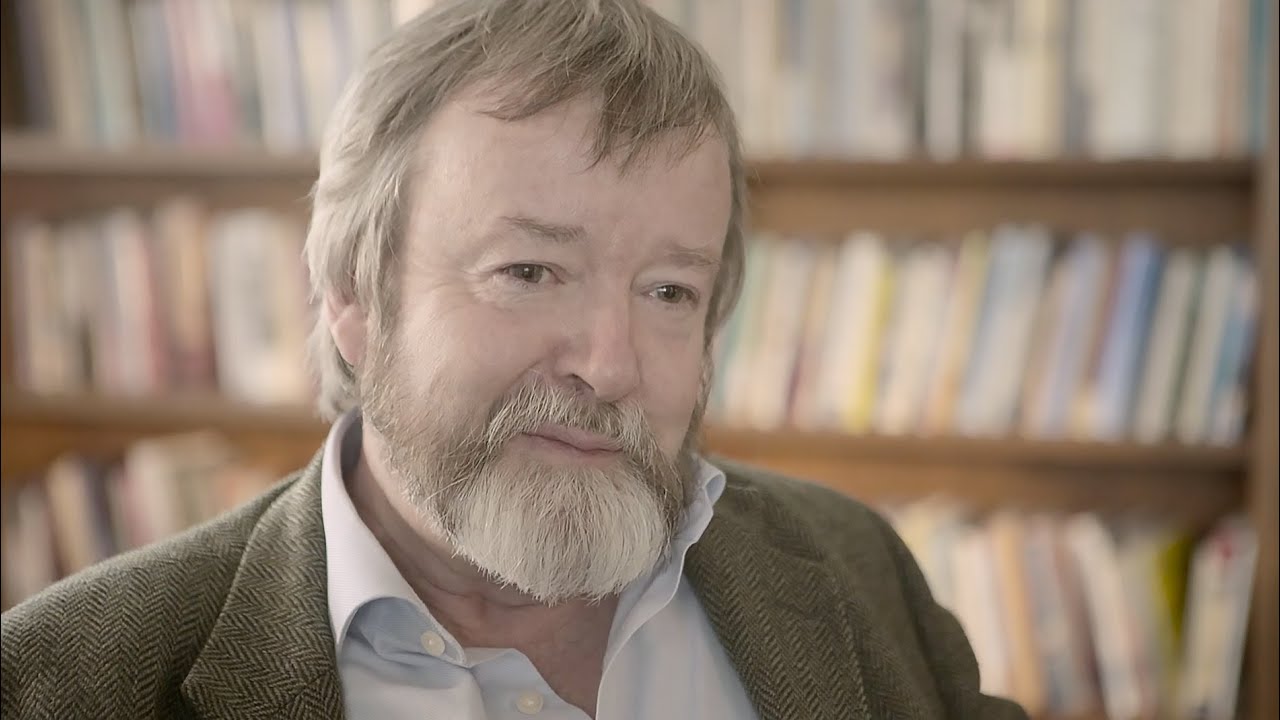 Attention is not just another ‘function’ alongside other cognitive functions. Its ontological status is of something prior to functions and even to things. The kind of attention we bring to bear on the world changes the nature of the world we attend to, the very nature of the world in which those ‘functions’ would be carried out, and in which those ‘things’ would exist. Attention changes what kind of a thing comes into being for us: in that way it changes the world. If you are my friend, the way in which I attend to you will be different from the way in which I would attend to you if you were my employer, my patient, the suspect in a crime I am investigating, my lover, my aunt, a body waiting to be dissected. In all these circumstances, except the last, you will also have a quite different experience not just of me, but of yourself: you would feel changed if I changed the type of my attention. And yet nothing objectively has changed.

So it is, not just with the human world, but with everything with which we come into contact. A mountain that is a landmark to a navigator, a source of wealth to the prospector, a many-textured form to a painter, or to another the dwelling place of the gods, is changed by the attention given to it. There is no ‘real’ mountain which can be distinguished from these, no one way of thinking which reveals the true mountain.

END_OF_DOCUMENT_TOKEN_TO_BE_REPLACED

All this curious development of the sixth century B.C. is extremely important for psychology. For with this wrenching of psyche = life over to psyche = soul, there came other changes to balance it as the enormous inner tensions of a lexicon always do. The word soma had meant corpse or deadness, the opposite of psyche as livingness. So now, as psyche becomes soul, so soma remains as its opposite, becoming body. And dualism, the supposed separation of soul and body, has begun.

But the matter does not stop there. In Pindar, Heraclitus, and others around 500 B.C., psyche and nous begin to coalesce. It is now the conscious subjective mind-space and its self that is opposed to the material body. Cults spring up about this new wonder-provoking division between psyche and soma. It both excites and seems to explain the new conscious experience, thus reinforcing its very existence. The conscious psyche is imprisoned in the body as in a tomb. It becomes an object of wide-eyed controversy. Where is it? And the locations in the body or out-side it vary. What is it made of? Water (Thales), blood, air (Anaximenes), breath (Xenophanes), fire (Heraclitus), and so on, as the science of it all begins in a morass of pseudoquestions.

So dualism, that central difficulty in this problem of consciousness, begins its huge haunted career through history, to be firmly set in the firmament of thought by Plato, moving through Gnosticism into the great religions, up through the arrogant assurances of Descartes to become one of the great spurious quandaries of modern psychology.

At the beginning, we noted that archaeologists, by brushing the dust of the ages from around the broken shards of pottery from the period of the Dorian invasions, have been able to reveal continuities and changes from site to site, and so to prove that a complex series of migrations was occurring. In a sense, we have been doing the same thing with language throughout this chapter. We have taken broken-off bits of vocabulary, those that came to refer to some kind of mental function, and by their contexts from text to text, attempted to demonstrate that a huge complex series of changes in mentality was going on during these obscure periods that followed the Dorian invasions in Greece.

Let no one think these are just word changes. Word changes are concept changes and concept changes are behavioral changes. The entire history of religions and of politics and even of science stands shrill witness to that. Without words like soul, liberty, or truth, the pageant of this human condition would have been filled with different roles, different climaxes. And so with the words we have designated as preconscious hypostases, which by the generating process of metaphor through these few centuries unite into the operator of consciousness.

I have now completed that part of the story of Greek consciousness that I intended to tell. More of it could be told, how the two nonstimulus-bound hypostases come to overshadow the rest, how nous and psyche come to be almost interchangeable in later writers, such as Parmenides and Democritus, and take on even new metaphor depths with the invention of logos and of the forms of truth, virtue, and beauty.

But that is another task. The Greek subjective conscious mind, quite apart from its pseudostructure of soul, has been born out of song and poetry. From here it moves out into its own history, into the narratizing introspections of a Socrates and the spatialized classifications and analyses of an Aristotle, and from there into Hebrew, Alexandrian, and Roman thought. And then into the history of a world which, because of it, will never be the same again.

Julian Jaynes, The Origin of Consciousness in the Breakdown of the Bicameral Mind.