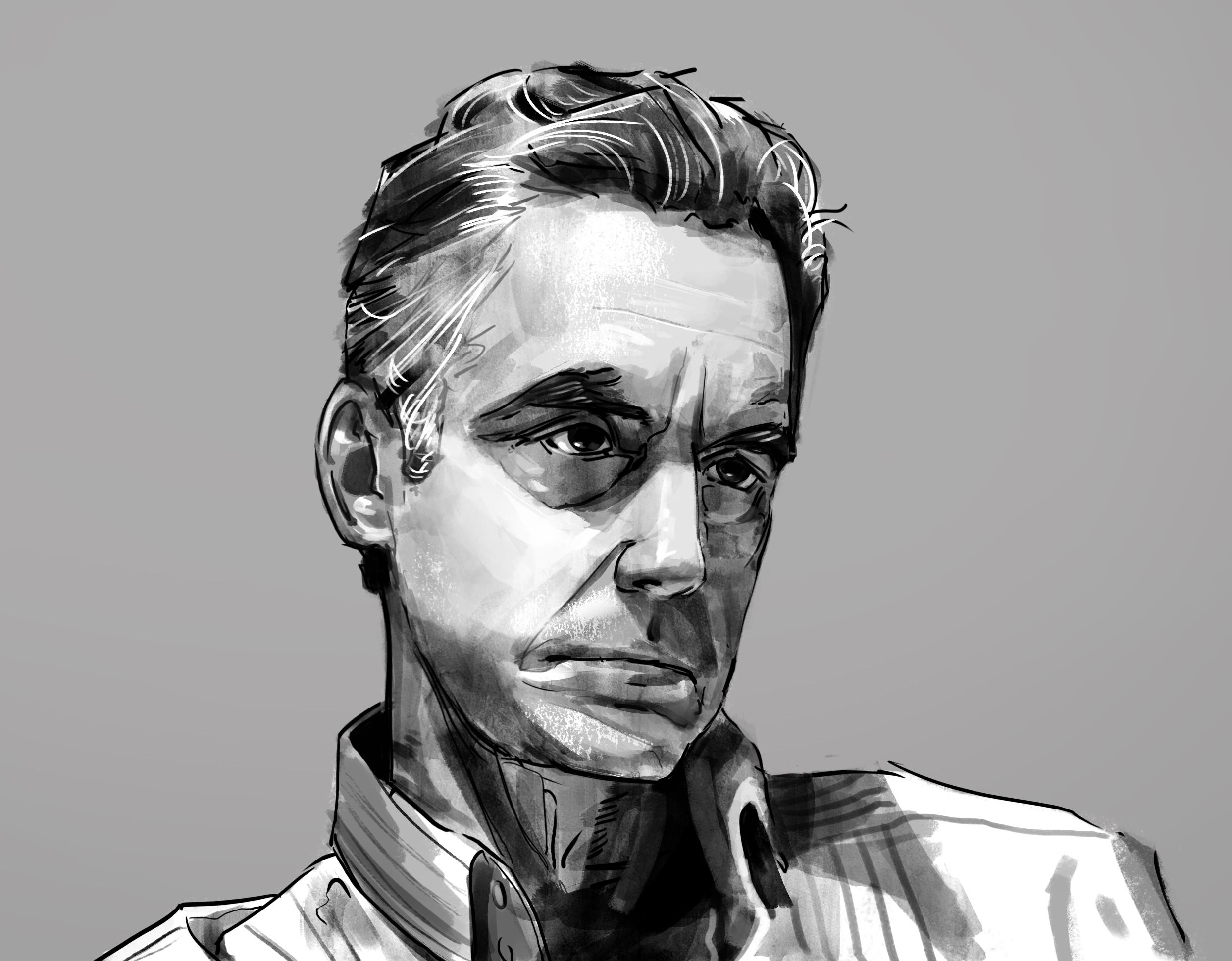 When pre-experimental man conceived of the unknown as an ambivalent mother, he was not indulging in childish fantasy. He was applying what he knew to what was unfamiliar, but could not be ignored. Man’s first attempts to describe the unknown cannot be faulted because they lacked empirical validity. Man was not originally an empirical thinker. This does not mean he was self-deluded, a liar. Likewise, when the individual worships the hero, he is not necessarily hiding from reality. It may also be that he is ready and willing to face the unknown, as an individual; that he is prepared to adopt the pattern of heroic endeavour in his own life, and to further creation in that manner.

The great myths of Christianity – the great myths of the past, in general – no longer speak to the majority of westerners, who regard themselves as educated. The mythic view of history cannot be credited with reality, from the material, empirical point of view. It is nonetheless the case that all of western ethics, including those explicitly formalized in western law, are predicated upon a mythological world-view, which specifically attributes divine status to the individual. The modern individual is therefore in a unique position: he no longer believes that the principles upon which all his behaviors are predicated are valid. This might be considered a second fall, in that the destruction of the western mythological barrier has re-exposed the essential tragedy of individual existence to view.

It is not the pursuit of empirical truth, however, that has wreaked havoc upon the Christian worldview: it is confusion of empirical fact with moral truth, to the great detriment of the latter. This confusion has produced what might be described as a secondary gain, which has played an important role in maintaining the confusion. That gain is abdication of the absolute personal responsibility imposed in consequence of recognition of the divine in man. This responsibility means acceptance of the trials and tribulations associated with expression of unique individuality, as well as respect for such expression in others. Such acceptance, expression and respect requires courage in the absence of certainty, and discipline in the smallest matters.

Rejection of moral truth allows for rationalization of cowardly, destructive, degenerate self-indulgence. This is one of the most potent attractions of such rejection, and constitutes primary motivation for the lie. The lie, above all else, threatens the individual – and the interpersonal. The lie is predicated upon the presupposition that the tragedy of individuality is unbearable – that human experience itself is evil. The individual lies because he is afraid – and it is not the lies he tells another that present the clearest danger, but the lies he tells himself. The root of social and individual psychopathology, the “denial,” the “repression” – is the lie. The most dangerous lie of all is devoted towards denial of individual responsibility – towards denial of individual divinity.

The idea of the divine individual took thousands of years to fully develop, and is still constantly threatened by direct attack and insidious counter-movement. It is based upon realization that the individual is the locus of experience. All that we can know about reality we know through experience. It is therefore simplest to assume that all there is of reality is experience, in being and progressive unfolding. Furthermore, it is the subjective aspect of individuality – of experience – that is divine, not the objective. Man is an animal, from the objective viewpoint, worthy of no more consideration than the opinion and opportunities of the moment dictate. From the mythic viewpoint, however, every individual is unique – is a new set of experiences, a new universe; has been granted the ability to bring something new into being; is capable of participating in the act of creation itself. It is the expression of this capacity for creative action that makes the tragic conditions of life tolerable, bearable – remarkable, miraculous.

The paradise of childhood is absolute meaningful immersion. That immersion is a genuine manifestation of subjective interest. Interest accompanies the honest pursuit of the unknown, in a direction and at a rate subjectively determined. The unknown, in its beneficial guise, is the ground of interest, the source of what matters. Culture, in its supportive role, extends the power with which the unknown can be met, by disciplining the individual and expanding his range of ability. In childhood, the parent serves as cultural surrogate, and the child explores under the umbrella of protection provided by his parents. The parental mechanism has its limits, however, and must be superseded by the internalization of culture – by the intrapsychic incorporation of belief, security, and goal. Adoption of this secondary protective structure dramatically extends and shapes individual capability.

The dragon limits the pursuit of individual interest. The struggle with the dragon – against the forces that devour will and hope – constitutes the heroic battle, in the mythological world. Faithful adherence to the reality of personal experience ensures contact with the dragon – and it is during such contact that the great force of the individual spirit makes itself manifest, if it is allowed to. The hero voluntarily places himself in opposition to the dragon. The liar pretends that the great danger does not exist, to his peril and to that of others, or abdicates his relationship with his essential interest, and abandons all chance at further development.

Interest is meaning. Meaning is manifestation of the divine individual adaptive path. The lie is abandonment of individual interest – hence meaning, hence divinity – for safety and security; is sacrifice of the individual to appease the Great Mother and Great Father.

Jordan B. Peterson, Maps of Meaning: The Architecture of Belief 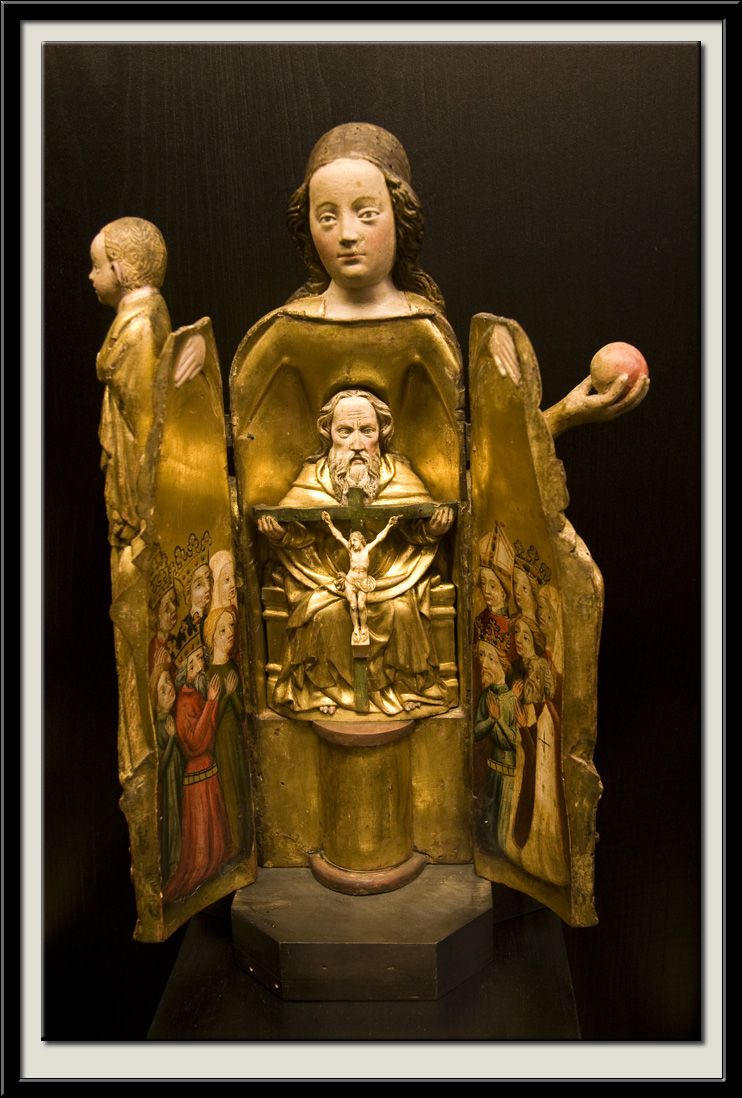