Preface.  Various factors this year have necessitated a leaner Annual Review.  There follows excerpts from books I have read this year that have influenced my philosophical enquiry, a digest of my favourite songs that have come out in twenty seventeen, and the sections in italics are musings cribbed directly from my notebook for the year, here and there slightly edited, elsewhere slightly embellished.  Caveat:  Do not be drawn in by the dozen sections.  I employed neither linear chronology nor hierarchy in the construction of this review.  Rather, I attempted a spontaneous and holistic approach to writing and compiling.

Like all genuine questions, the question about identity will never die. Such questions do not have answers, in the sense of a single definitive statement that eliminates the need to ask the question again. Yet that does not mean that talking about such questions is an endless and meaningless game, merely going back and forth over the same positions, more cleverly expressed. Instead, at crucial moments in this long conversation, something emerges that reveals a new truth, perhaps implicit in what has gone before but only now expressed. Because of that insight, everything appears in a new light. Such questions and conversations are living things; they are fascinating because, at any moment, something so compelling may emerge that nothing will be the same again.

I saw it happen as it was happening to me.  Non-participation an idle fantasy, ultimately impossible.  The bottomless depths and unfathomable heights are signposts, as natural as night and day.  Content provision.  Flicking through the dream diary I catch myself and wince at the opulent naivety: Please wake up now, it says, stopping short.  Perplexed, unsubstantiated.  An elaboration of protocol and rule.  Olive branches, javelins.  The metaphors of mind are the world it perceives.  Downsize your expectations.  An open invitation to the vinegar tasting goes unanswered.  This nearly didn’t happen at all, but the field is more inviting than the stands whilst we wait for the whistle.  Keep it succinct.

END_OF_DOCUMENT_TOKEN_TO_BE_REPLACED

We are living through bewildering times where the conduct of education is concerned. There are deep problems that stem from many origins – principally from a changing society whose future shape we cannot foresee and for which it is difficult to prepare a new generation. My topic, the language of education, may seem remote from the bewildering problems that rapid and turbulent change in our society have produced. But I shall try to show before I am done that it is not really so, that it is not so much scholarly fiddling while Rome burns to try to find a key to this crisis in the language of education. For at the heart of any social change one often finds fundamental changes in regard to our conceptions of knowledge and thought and learning, changes whose fulfillment is impeded and distorted by the way in which we talk about the world and think about it in the coin of that talk. My hope is that we may uncover some vexing issues of immediate and practical concern.

I shall begin with a premise that is already familiar: that the medium of exchange in which education is conducted – language – can never be neutral, that it imposes a point of view not only about the world to which it refers but toward the use of mind in respect of this world. Language necessarily imposes a perspective in which things are viewed and a stance toward what we view. It is not just, in the shopworn phrase, that the medium is the message. The message itself may create the reality that the message embodies and predispose those who hear it to think about it in a particular mode. If I had to choose a motto for what I have to say, it would be that one from Francis Bacon, used by Vygotsky, proclaiming that neither mind alone nor hand alone can accomplish much without the aids and tools that perfect them. And principal among those aids and tools are language and the canons of its use.

Most of our encounters with the world are not, as we have seen, direct encounters. Even our direct experiences, so called, are assigned for interpretation to ideas about cause and consequence, and the world that emerges for us is a conceptual world. When we are puzzled about what we encounter, we renegotiate its meaning in a manner that is concordant with what those around us believe.

If this is the basis for our understanding of the physical and biological worlds, how milch truer it is of the social world in which we live. For, to sound another familiar theme, the “realities” of the society and of social life are themselves most often products of linguistic use as represented in such speech acts as promising, abjuring, legitimizing, christening, and so on. Once one takes the view that a culture itself comprises an ambiguous text that is constantly in need of interpretation by those who participate in it, then the constitutive role of language in creating social reality becomes a topic of practical concern.

So if one asks the question, where is the meaning of social concepts – in the world, in the meaner’s head, or in interpersonal negotiation – one is compelled to answer that it is the last of these. Meaning is what we can agree upon or at least accept as a working basis for seeking agreement about the concept at hand. If one is arguing about social “realities” like democracy or equity or even gross national product, the reality is not the thing, not in the head, but in the act of arguing and negotiating about the meaning of such concepts. Social realities are not bricks that we trip over or bruise ourselves on when we kick at them, but the meanings that we achieve by the sharing of human cognitions. 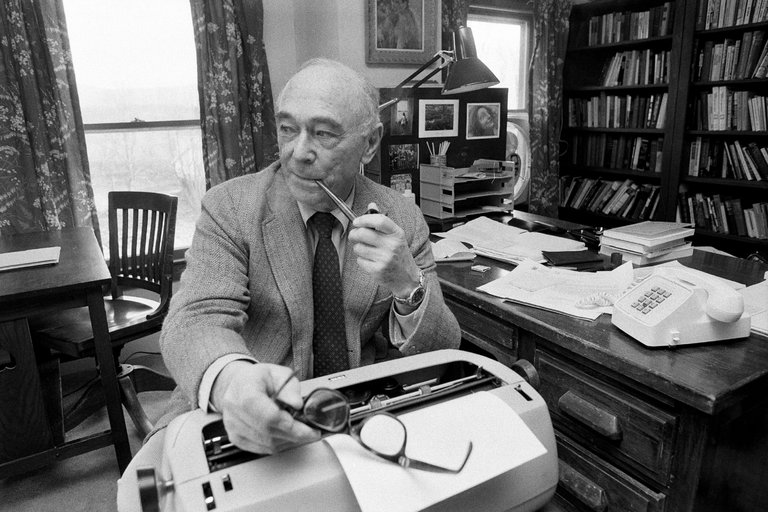 As our readers read, as they begin to construct a virtual text of their own, it is as if they were embarking on a journey without maps — and yet, they possess a stock of maps that might give hints, and besides, they know a lot about journeys and about mapmaking. First impressions of the new terrain are, of course, based on older journeys already taken. In time, the new journey becomes a thing in itself, however much its initial shape was borrowed from the past. The virtual text becomes a story of its own, its very strangeness only a contrast with the reader’s sense of the ordinary. The fictional landscape, finally, must be given a “reality” of its own — the ontological step. It is then that the reader asks that crucial interpretive question, “What’s it all about?” But what “it” is, of course, is not the actual text — however great its literary power — but the text that the reader has constructed under its sway. And that is why the actual text needs the subjunctivity that makes it possible for a reader to create a world of his own. I believe that the writer’s greatest gift to a reader is to help him become a writer.  If I have, then, made much of the contingent and subjunctive not so much in storytelling as in story comprehending, it is because the narrative mode leads to conclusions not about certainties in an aboriginal world, but about the varying perspectives that can be constructed to make experience comprehensible.