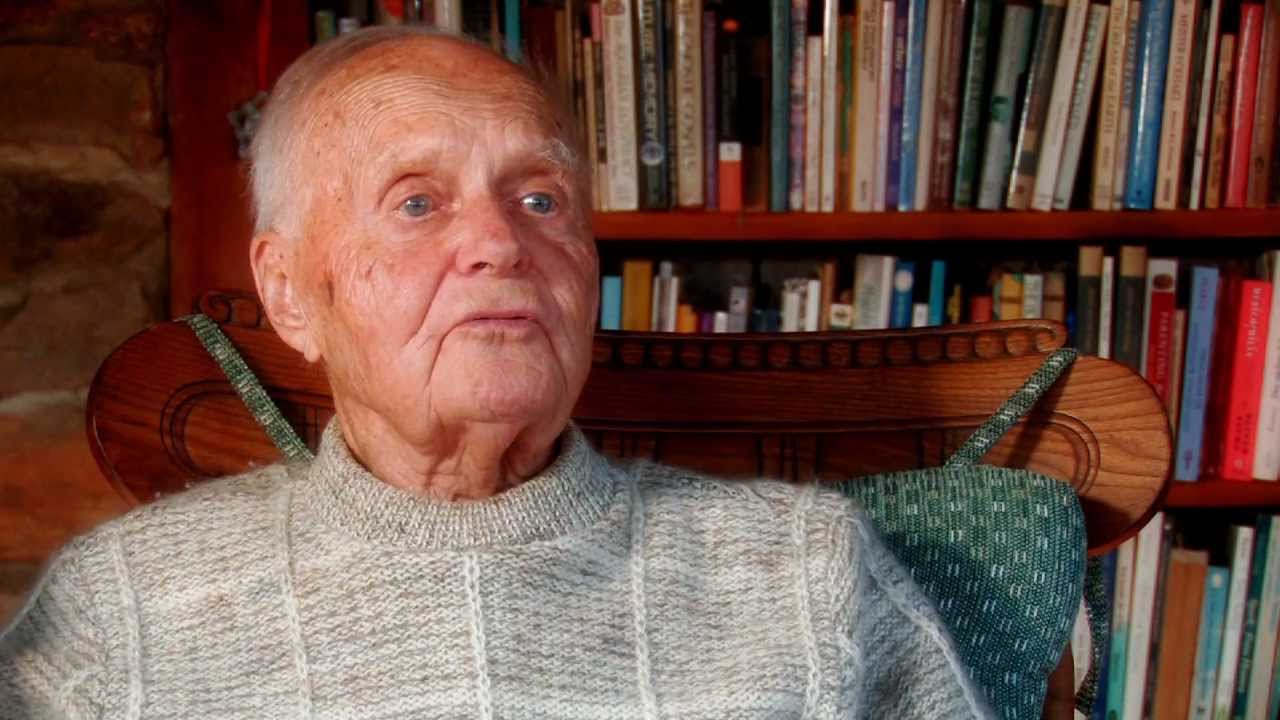 There have always been two predominant and rival views of man and his position or predicament. Tough and tender-minded come to mind, as do cyclic and linear, hawk and dove. Blake saw our ambivalence in terms of biblical vision and Greek reflection. Reflection, relying on material things, ends in the dead inertia of the rock as the only real, the mind as the unreal. Vision is creative imagination using the eyes as windows to see with actively and not through passively.

Vision sees life as an “eternal existence in one divine man.” Reflection sees life as a series of cycles in nature. Northrop Frye says we vacillate our life away between the two notions, never fully conscious of either. Reflection is Blake’s Diabolos, the nihilistic impulse of self-doubt reminding us of our helpless frailty and increasing our dependence on the current priesthoods. If the fire-walker listened to this side of his nature, he would never walk fire. As Blake said, “If the sun and moon should doubt, they would immediately go out.”

The victory of the cyclic theory becomes the view of a fallen, deadlocked world, a mechanical horror. In Eastern terms this world is a cosmic error to be overcome, from which to escape back into an undifferentiated continuum. In Western terms the universe is a monstrous necessity, grinding itself out in a great entropic road to folly and nothingness. Frye points out that we are incapable of accepting this view as objective fact. The moral and emotional implications of it become mental cancers breeding cynical indifference, short-range vision, selfish pursuit of expediency, and “all the other diseases of selfhood.”

Reflection inverts the “eternal mental life of God and Man, the Wheel of Life,” into a dead cycle. Wonder, joy, imagination, ecstasy, even love, are smugly diagnosed by these cyclic destroyers, who test the blood count, analyze the temperature, the oxygen content, the background of the subjects, and learnedly dismiss as aberrations the highest capacities life has yet produced. All free actions are held in ridicule, only reactions are left. The belly and groin are made supreme, the only point of realness, and the strings by which the vulture-priests think to make the Naked Ape dance to their grindings. But the ape is not controlled thereby, he merely goes mad and dies or destroys.

Saturation with images of violence creates violence, and saturation with ideologies of reflective thinking creates suicidal despair. We need an image, a mythos, representing a way upward and outward where creative longing can be released and not denied. But reflective thinking seizes the insight given by vision and turns it into a dogma that makes for reliably ineffective, lifeless supporters of the world, in that world and hopelessly of it.

The cyclic religious view loves to speak of “God’s plan” for mankind. We are a theatrical group, they say, our roles preordained according to some shadowy script. As free actors we do not follow the prescribed actions, as interpreted by the ruling hierarchy of those who know. Or there is “God’s great symphony” spread out for all to play, if we would just follow the notes properly and watch the beat of that great-baton-up-yonder, a pulse which synchronizes strangely with the heartbeat of the current powers that feast on fools.

Science has only a small shift to turn this preordaining god into an inflexible and other-to-us Nature, with all the universe laid out on a grand economy of laws. To discover these laws is the Promethean goal, the religious duty in new vestments. And cultures are crushed, the young gods are condemned to years of a madness-producing attempt at metanoia called education, and whole civilizations are whipped into line to serve the new god.

We are not involved with a preset script on a preset stage. We are a magnificent and terrible improvisation in which we must be spontaneous playwrights, actors, critics, and audiences. There is no orchestral score up there with every note assigned and waiting. We are, at best, an aleatoric performance. Cacophony and discord are inevitable, yet infinite combinations await us. We err and are bound to err in this open system, yet we are never bound to our errors, as an infinite ability to correct these errors is built in.

We long for an ultimate and our longing is itself the ultimate. Our need is the universal, that with which we satisfy is the particular and never sacrosanct. There is no absolute “out there” of logic, reason, love, goodness, or perfection. Nature is amoral, indifferent, operating by profusion. Needing these things we can only become them by boldly beholding them as our rightful due. Life creates myth and then strives to fill it by imitation.

Susanne Langer warned that our losses to science should not be taken lightly. And what we have lost is our psyche, our very soul. Mass psychosis, sickness of soul, is the price we are paying for letting a product become our absolute, letting a tool become master. The young rebel lashes out blindly at this living death to which he is condemned and which he must support, for which he must fight. The tragedy is that by the time he senses a deadly trap he has become, by the very process of reality formation, that against which he instinctively rebels. The only logical tools with which he can fight create the very situation he hates. As don Juan said, “When you find the path you are on has no heart, and try to leave that path, it is ready to kill you.” Very few men, he observed, can stop to deliberate at that point, and leave the path.

Any path we choose is arbitrary, but in our choice we shape the world as it is for us. Cohen felt that whatever reality is, we will never know it. I have claimed that reality is what we do know, that the world as it is for us is one we represent to ourselves for our own response. So it is with nature, God, “ultimate matter,” and so on. We can never get at these as such. Everything we say about them, our sciences, dogmas and creeds, are only representations we seem fated to make and to which we are fated to respond. God, as surely as “Nature,” is a concept shot through and through with the mind of man.

And yet, who for a minute believes that nature is only a projection of man’s mind? Nature is something of which I am a part, and which I must represent to myself. But it is also something which I am not. My thinking and that nature thought about create an event, but they are not identical. Man is not God or nature because he projects gods and natures for his life. Projection is not the whole mechanism even though it shapes the ground on which we stand. There is always more than this.

Joseph Chilton Pearce, The Crack in the Cosmic Egg.